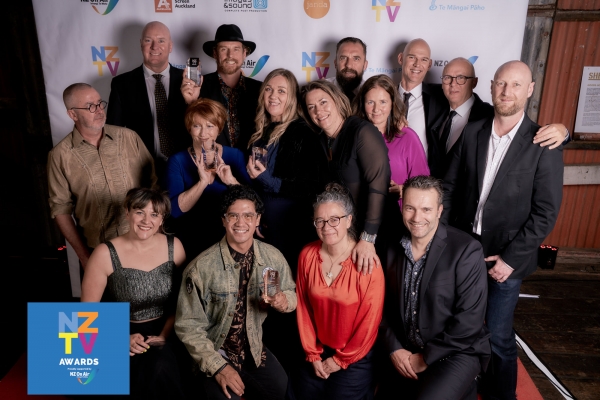 The suits and frocks were dusted off as the television industry celebrated some of the incredible talent we have in Aotearoa. SPADA congratulates all of the finalists and the winners of the 2020 NZ TV Awards.

Here is the complete list of the 2020 New Zealand Television Award Winners. You can also find images from the event on the NZ TV Awards Facebook Page.