The annual SPADA Screen Industry Awards was held on Wednesday 20 November, during the 27th annual SPADA Conference in Auckland.

The Industry Awards are a chance to celebrate some of the wonderful people in our screen sector, and this year's awards ceremony was a highlight of the conference. 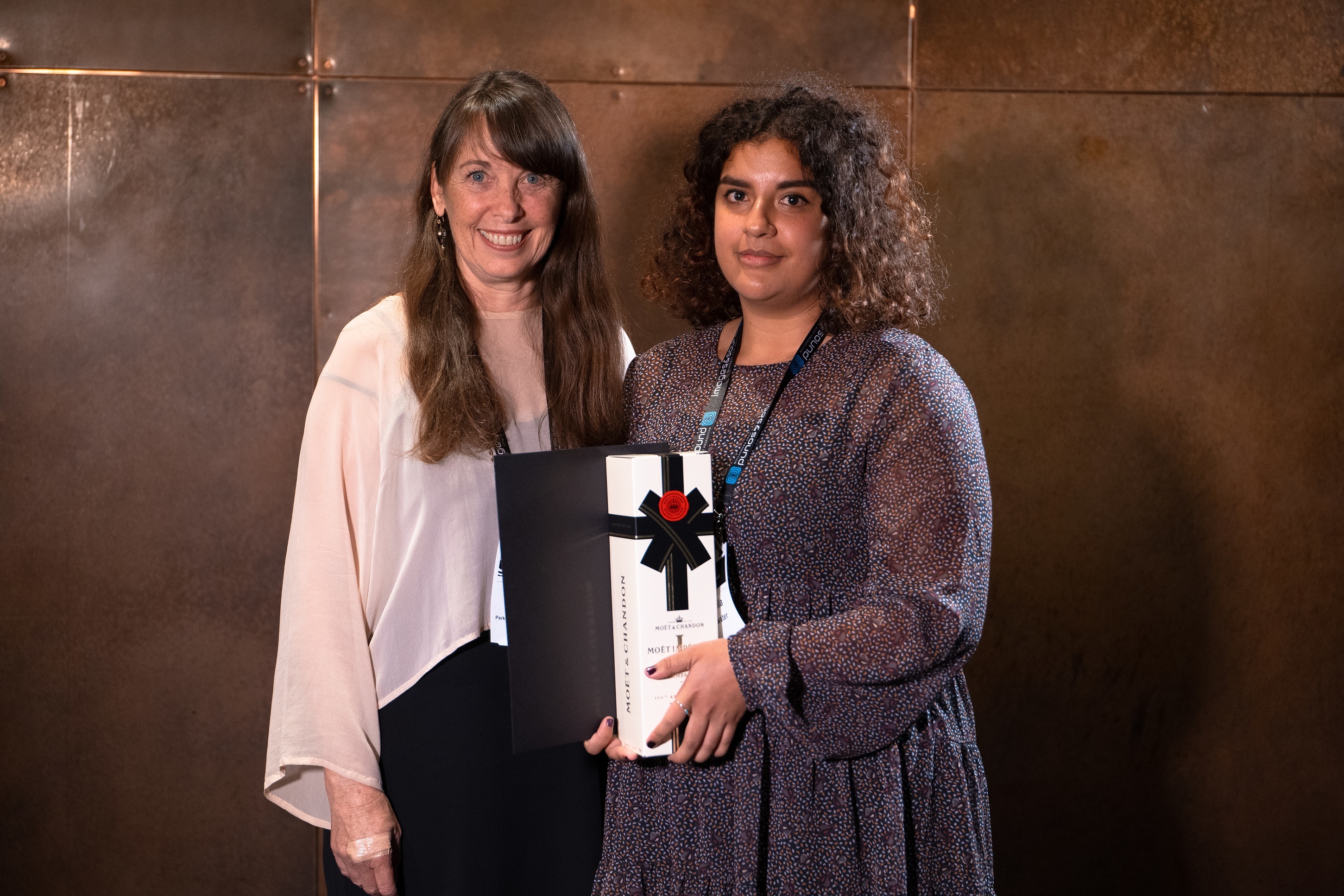 * The 2019 SPADA New Filmmaker of the Year was awarded to talented writer and director Matasila Freshwater. Matasila tells strong narrative stories with subtlety and deeply layered themes, which focus on her personal journey as a liminal in-betweener. Her stories speak to her unique existence as a Pasifika woman who was born and raised in New Zealand but who has a mother from the Solomon Islands and a British father, and is constantly tugged between cultures, mislabelled and misinterpreted. Building on the success of Shmeat, Into the Pickle Jar and Vai Film, Matasila receives $20,000 worth of services from principal sponsor Park Road Post Production which she will use on her NZFC funded live-action short film ‘Chalk’. 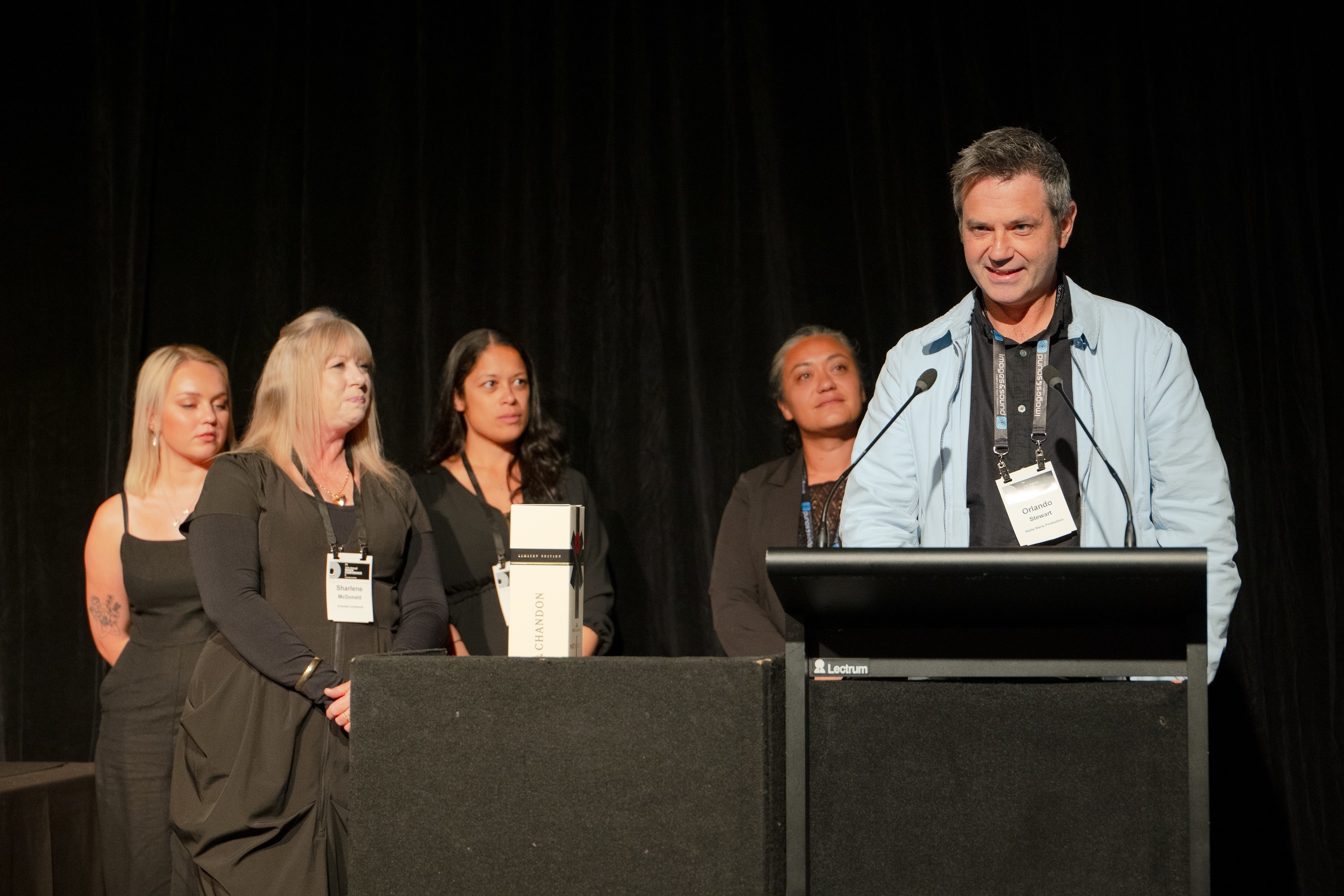 * The 2019 Crombie Lockwood Independent Producer of the Year was awarded to Orlando Stewart. A familiar face to many with his acting roles, Orlando's producing credits in 2019 include documentary series Who Killed Lucy The Poodle? and critically acclaimed feature film Bellbird. ‘Bellbird’ premiered In Competition at the Sydney Film Festival, where it was nominated for BEST FILM; followed by its nomination for BEST NARRATIVE FEATURE at the Melbourne International Film Festival, and BEST FILM at the International Film & Awards Macao. ‘Bellbird’ played to sell-out  screenings at the New Zealand International Film Festival and is in cinemas now where it is receiving critical acclaim, with one reviewer calling it ‘a Kiwi classic in the making’. 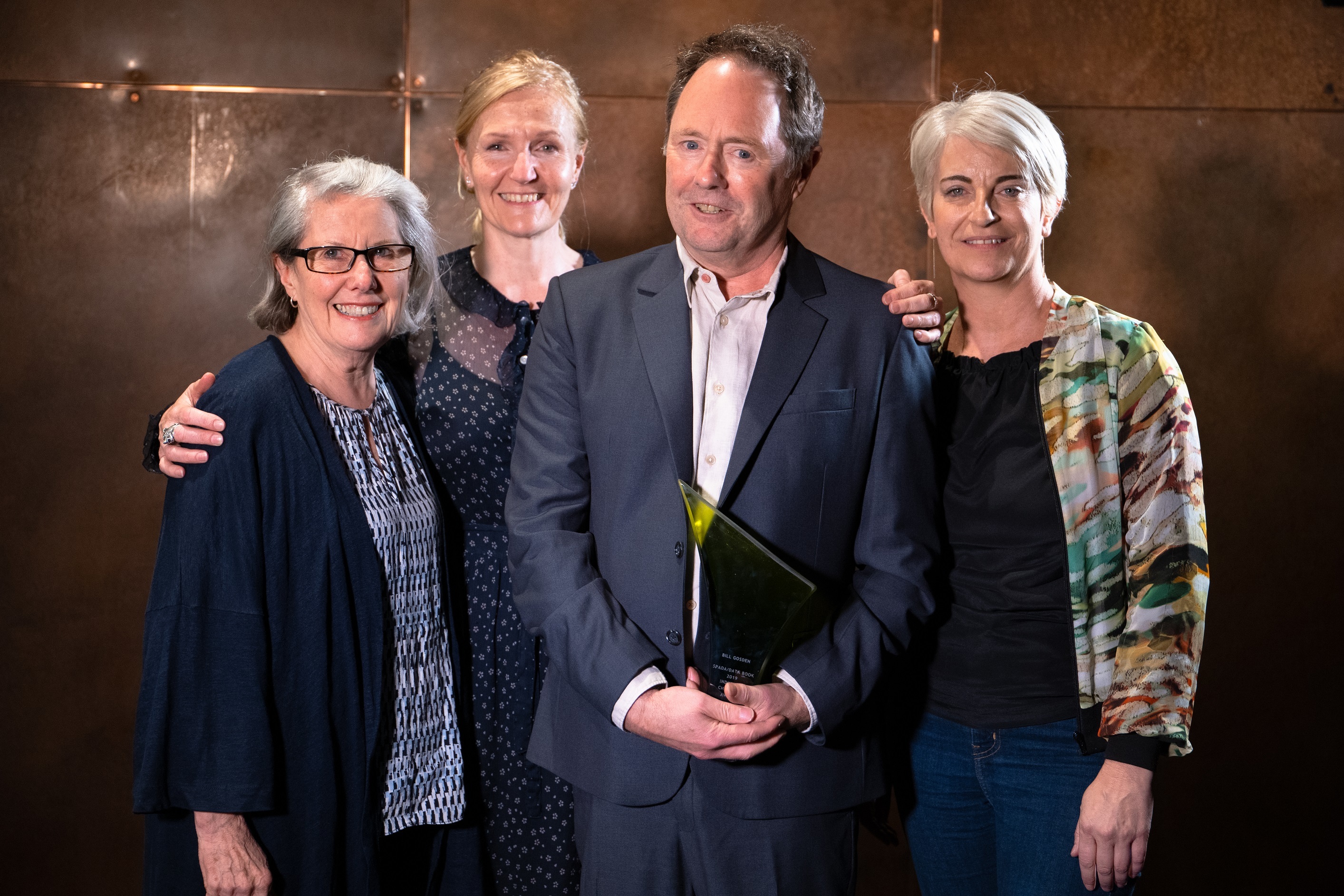 * The 2019 SPADA / The Data Book Industry Champion Award recipient was Bill Gosden, Director of the New Zealand International Film Festival for almost 40 years. A champion of New Zealand film and filmmakers, the greatest beneficiary of Bill's work is the NZ audience. Nearly 40 years ago he observed “The audience we’ve established helps sustain the audience we’d like to establish,” and that audience now ensures independent cinemas a year-round business. After 40 years with Bill at the helm, another record year for the NZIFF sees just shy of 265,000 admits nationwide, and Wellington perhaps the highest per capita of any Film Festival anywhere with, at its best, close to 85,000 admits.

The standing ovation that accompanied Bill to the stage is a sign of the respect and warmth the screen sector holds for Bill, and his work.

Congratulations to all three recipients of this year's Industry Awards, and many thanks to our sponsors Park Road Post Production, Crombie Lockwood and The Data Book, who helped make the celebrations possible.  Photo credits: Tareq Branney of Howie Shoot

Nominations for the 28th Annual SPADA Screen Industry Awards will open again in late 2020, with awards in the following categories: